China shuts down six cities over virus - China has broadened its unprecedented, open-ended lockdowns to encompass more than 20.5 million people to try to contain a deadly new virus that has s ...
Sopranos actress says Weinstein raped her - Sopranos actress Annabella Sciorra confronted Harvey Weinstein from the witness stand, testifying that the former Hollywood studio boss overpowered an ...
'Darkest summer' in history as NSW burns - The devastating NSW bushfire season which has claimed the lives of more than 20 people has been described as the "darkest summer" in the sta ...
Emergency Chiefs | Rising Emissions & Worse Fire Danger Vicious Cycle - Image Credit: Pixabay Australian bushfires are forecast to contribute to record high levels of carbon dioxide in the atmosphere this year. Mike B ...
Mobile Skate Ramp And Movie Night - Fun box packed away and ready for transport. Image Supplied Grab your BMX bike, scooter, or skateboard and head along to Rigarlsford Park on Satu ...
Alex Glenn unveiled as new Broncos captain - Coach Anthony Seibold says Darius Boyd will remain an integral part of Brisbane's leadership group despite being replaced as captain by Alex Glenn for ...
Motorbike And Car Collide, Fairy Bower - A motorbike and car have collided at Fairy Bower. The accident happened on the Capricorn and Bruce Highways at 8.45AM on Friday. The rider was tak ...
Body search widened after Qld plane crash - Authorities have widened a search for the bodies of a couple presumed dead in a light plane crash off Brisbane.
Titan Taylor mentally ready for NRL return - Fit and mentally strong, Ash Taylor appears a player reborn ahead of the 2020 NRL season.
Border minister backs coronavirus response - The man responsible for Australia's borders has defended the national response to the coronavirus. 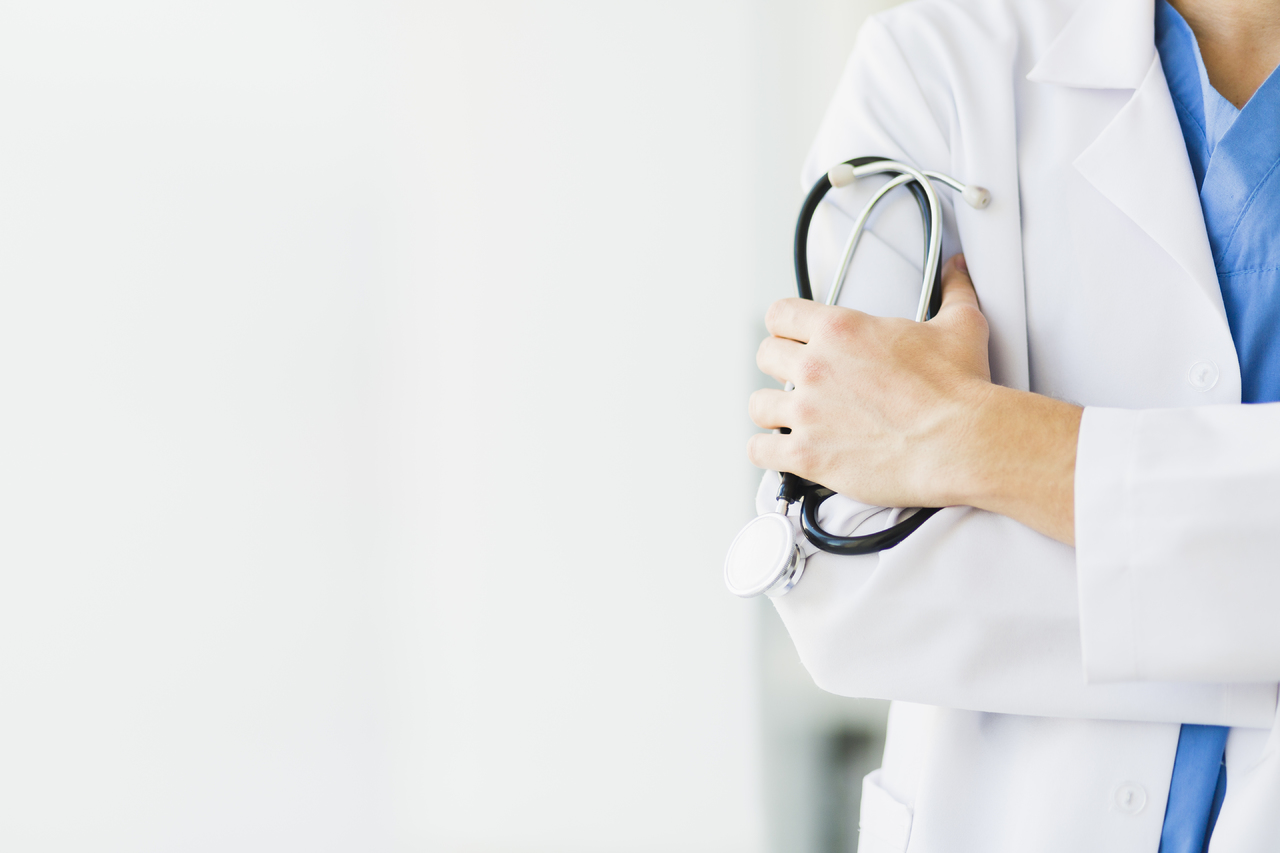 New cases of HIV in the Central Queensland Hospital and Health District have increased between 2018 and 2019.

The Central Queensland Hospital and Health Service saw three people diagnosed with HIV in 2018.  That number rose to five in 2019 according to statistics from Queensland Health.

Across Queensland, new diagnoses have fallen by 37 per-cent since 2014 according to Queensland Health.

Cairns Base Hospital sexual health director Darren Russell told News Corp that finding more people with HIV meant they could be treated with anti-viral medication, preventing them from transmitting the virus to others.

“When people take the tablets each day, it means they can’t pass on HIV to anyone else,” Professor Russell told the publication.

He said another reason for the big drop in cases was the development of a drug combination referred to medically as pre-exposure prophylaxis, or PrEP, used to prevent at-risk Queenslanders from developing HIV.

The medication combo has been subsidised on Australia’s Pharmaceutical Benefits Scheme since April 2018.

People on this treatment take a combination of HIV medicines every day.  Aids Info advises that ART can't cure HIV, but helps people with the virus live longer, healthier lives.