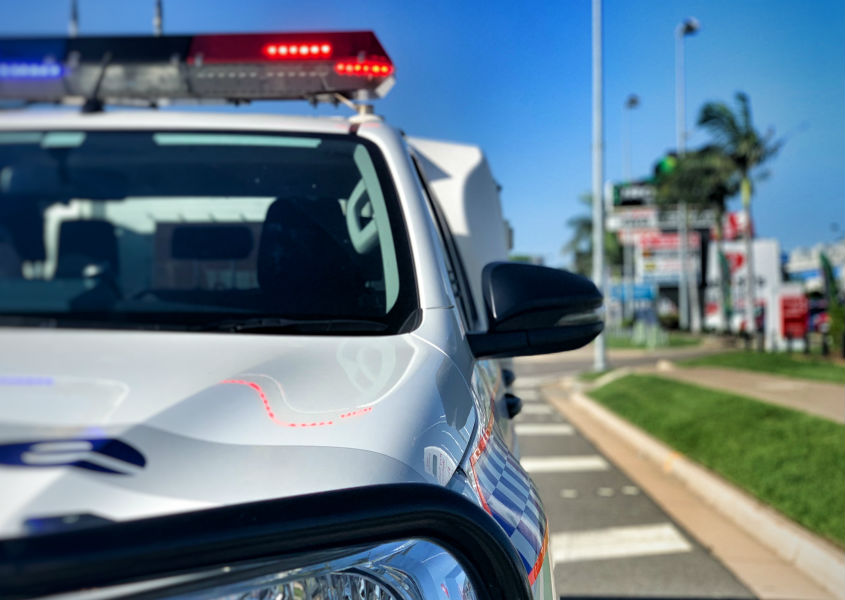 On May 15, Woorabinda Police received information in relation to the sale and supply of liquor and drugs at an address in Woorabinda.

As a result of this information supplied by the public, police executed a search warrant at the address the following day.

Police allege that during the search, they seized cannabis that had been packaged for sale in the community.

Police will allege that the alcohol was purchased to sell to the community.

Police also seized a sum of money that they will allege was the proceeds of drug and alcohol sales.

As a result, police charged two 36-year-old Woorabinda men with a variety of drug and alcohol offences.

The two men will be appearing in the Woorabinda Magistrates Court on August 14.

Officer In Charge Woorabinda Police Senior Sergeant Ricky Zimitat said that combatting the illicit drug and alcohol trade in Woorabinda can only be achieved if the community and police work together.

“A small number of people are profiting from illegal drug and alcohol sales that in turn, causes significant social and health problems in the community,” Senior Sergeant Zimitat said.

“Police will act within the law on confidential information provided to them to remove illegal drugs from the community, and control and regulate alcohol coming into the community.”

If anyone has information about drugs, alcohol or a crime, please contact Crime Stoppers or Policelink or speak in confidence to your local police.

Together we can make a difference.