More COVID-19 cases linked to Sydney pub - Thousands of Sydneysiders will potentially have to self-isolate for two weeks after a pub staffer and three other people became the latest cases in an ...
Vic records COVID-19 death, 273 new cases - Premier Daniel Andrews has issued a plea to all Victorians to follow the latest lockdown rules, as the state recorded 273 new cases and another death.
Drug, booze testing buses hit WA streets - Western Australian drink and drug drivers who use backstreets to evade police will now see testing buses set up on those roads.
Vic records 273 new COVID-19 cases, death - Victoria has recorded 273 new cases of coronavirus and another death. Premier Daniel Andrews confirmed on Sunday a man in his 70s has died from t ...
NSW beaches closed over fatal shark attack - Beaches in northern NSW will remain closed as investigators look into a fatal shark attack that claimed the life of a teenage boy.
Vic premier urges compliance as cases rise - Victorian Premier Daniel Andrews has urged residents not to search for lockdown loopholes as the state recorded its sixth consecutive day of a triple- ...
Vic records 216 new coronavirus cases - Victorian Premier Daniel Andrews speaks to the media during a press conference in Melbourne, Saturday, July 11, 2020. (AAP Image/David Crosling) ...
Latest snapshot of the coronavirus impact - LATEST DEVELOPMENTS* Victoria has recorded 288 new coronavirus cases, the biggest daily increase of any state since the pandemic began, with over 1,00 ...
New virus cases linked to Sydney pub - Two recent COVID-19 cases have been linked to a pub in southwest Sydney, with the venue temporarily closed and authorities searching for a third perso ...
Flights cut to ease pressure on quarantine - Australians wanting to return home from overseas will have to wait longer after the government halved international flight arrivals to ease pressure o ... 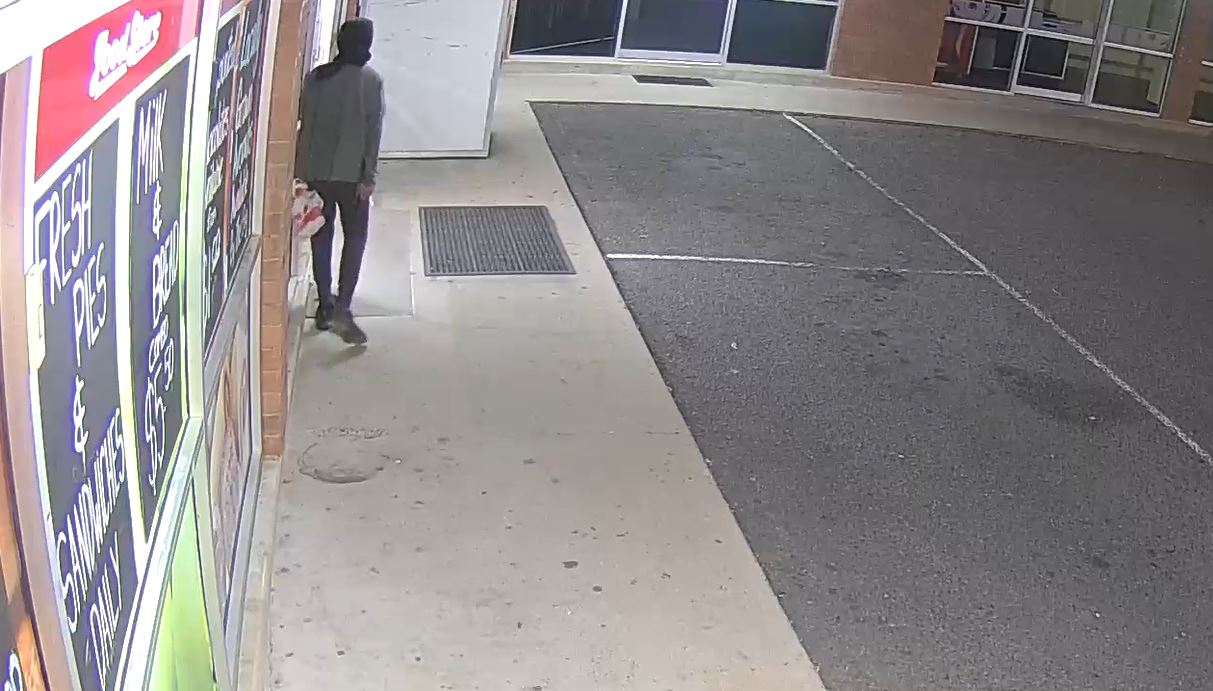 Police are appealing for public assistance into an incident at a North Rockhampton food store this week.

It is alleged that on Monday night at 6:50pm, a man appeared at the window of a shop on Richardson and Bruigom streets holding a knife.

Police said the man walked close to the front wall of the shop before looking inside and quickly retreating in an unknown direction.

The man is described as holding a black handled knife, white and red coloured plastic bag with a black shirt covering their face and wearing a grey long-sleeved shirt, black long pants and dark coloured shoes.

Nothing was stolen nor was anyone threatened during the incident.

Police are appealing to any members of the public who may have information in relation to this matter to contact police.