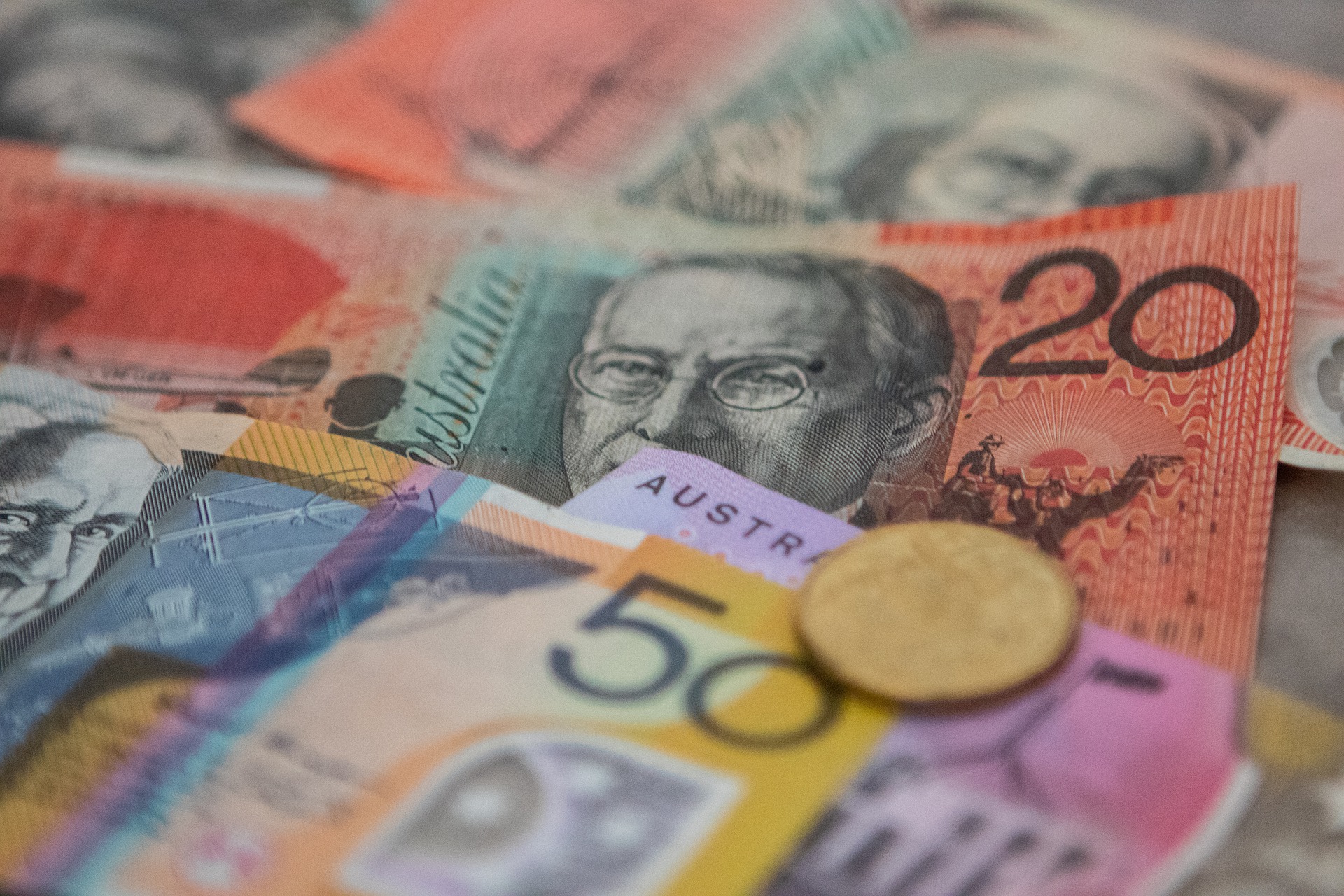 Central Highlands home owners can expect a bill in the mail in the coming days.
Council's sending out it's second half-yearly rates for the January to June period.
The notices are usually issued at the end of February but the mail-out was postponed this year.
Mayor Kerry Hayes says it's so delayed supplementary notices from previous levies can be issued at the same time.
"Supplementary rates notices are issued by council when there has been a change to your rating record which has been advised since the previous notice," Mayor Hayes says.
"This could be for things like a change to services on the property, land valuation and parcel changes, or property transfers."
Mayor Hayes also says rather than getting one notice and then another a few weeks later they decied to delay to help simplify things for ratepayers.

‘If you receive a supplementary notice and a general rates notice, you will need to pay the difference between them by the due date. Everyone else, it’s just as per usual.’

About 1000 ratepayers would receive a supplementary notice.

If you haven’t received your notice by 16 April 2021, please contact council’s customer service team.
If you have information on something happening near you or wish to contact the newroom use this link
Contact the Newsroom