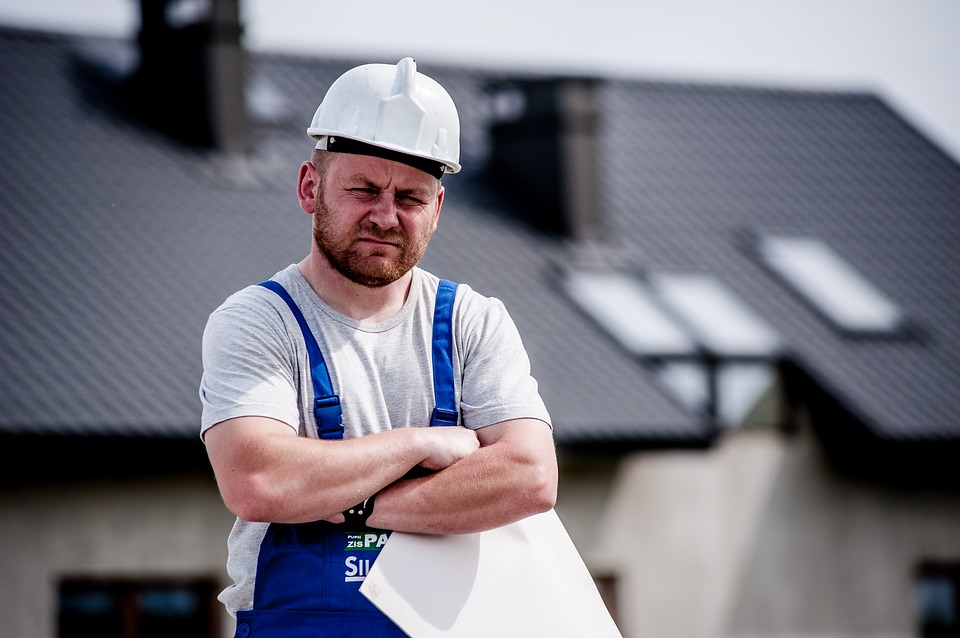 Central Queensland builders are getting a breather - of sorts - with construction timeframes extending, but they say it will not fix a major material and trade shortage.
Workers had to start construction within six months of signing a contract under the HomeBuilder scheme.
The timeframe has now been extended to 18 months as builders struggle to keep up with demand.
Central Queensland Master Builders regional manager Michelle Traill says builders are welcoming extension, but it isn't clear if it's enough time.
"We are extremely happy it has been extended and the Federal government has given our construction industry that consideration to give it some breathing space," Ms Traill says.
"In Central Queensland there's lots of local issues facing local builders, so it will give them some breathing space, it will hopefully give the suppliers of some materials some breathing space also to get themselves back on track."
Australian Treasury statistics show Queensland had the second highest number of grant applications across the country with 26,293 lodged.
Ms Traill says there are an abundance of problems arising, including limited workers and materials in the region, and though the extension is a good first step, there is more to be done.
"Also impacting the region is the supply of timber that's a massive one for most of the state, we can't get access to frames and trusses, roofing irons where builders are reporting six colours are now currently not available," she says.
"We have feedback that there is a shortage in brick layers where builders have bricks on site and we can't find the brick layers out there to lay them.
"There is also shortage in painters and concreting can be okay one moment and then suddenly there is a problem."
Ms Traill says there are also delays in building approvals from the certifiers, engineering reports and soil testing.

Master Builders Queensland is meeting with the State Government later this week in the hopes of coming up with a solution to give the industry more breathing space to get the job done.