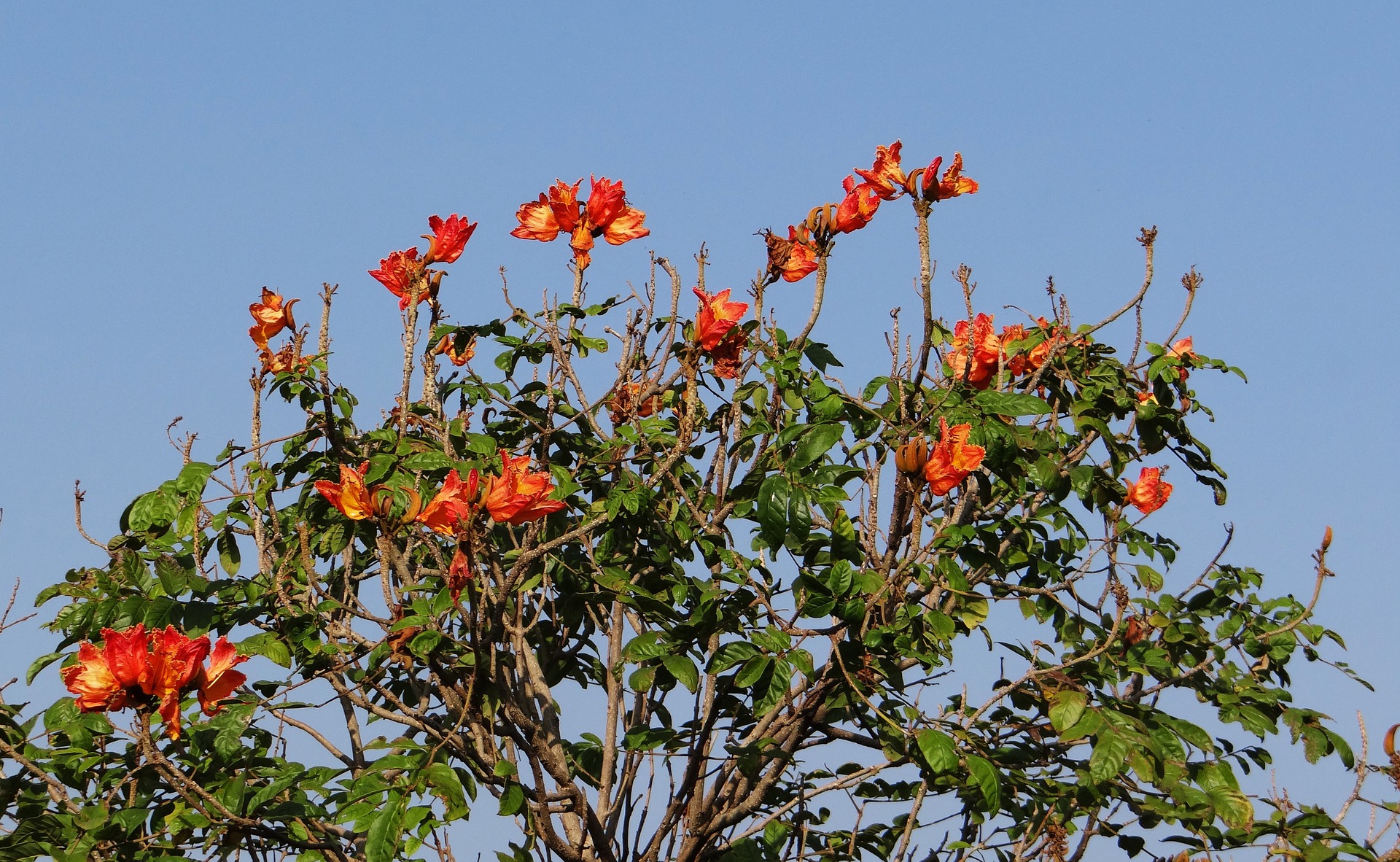 There's a plan to tackle invasive plants and stop them from spreading across the region.
Gladstone Council's launched their winter Biosecurity surveillance Program, aimed to monitor the presence, absence, compliance and levels of numerous invasive plant species.
Council's Manager of Biosecurity and Environmental Health Ali Moore says they are targeting the invasive plants so they don't take over.
"A lot of the time the native plants and animals are being lost to the environment," Ms Moore says.
"You walk around and drive around and all you can see is invasive species, they take over so that's why we want to keep them out."
Species include the African tulip tree, giant rat’s tail grass, groundsel bush, harrisia cactus, mesquite, parkinsonia, parthenium, prickly pear, rubber vine and tilapia.
Ms Moore says they will start by pulling  out the ones that are relevant to the current weather environment.
"So in winter we have a few species that continue to grow all year round so we look for those ones and we also look for the ones that are grown predominantly in winter as well," she says.

The program will run until the 30th of October.