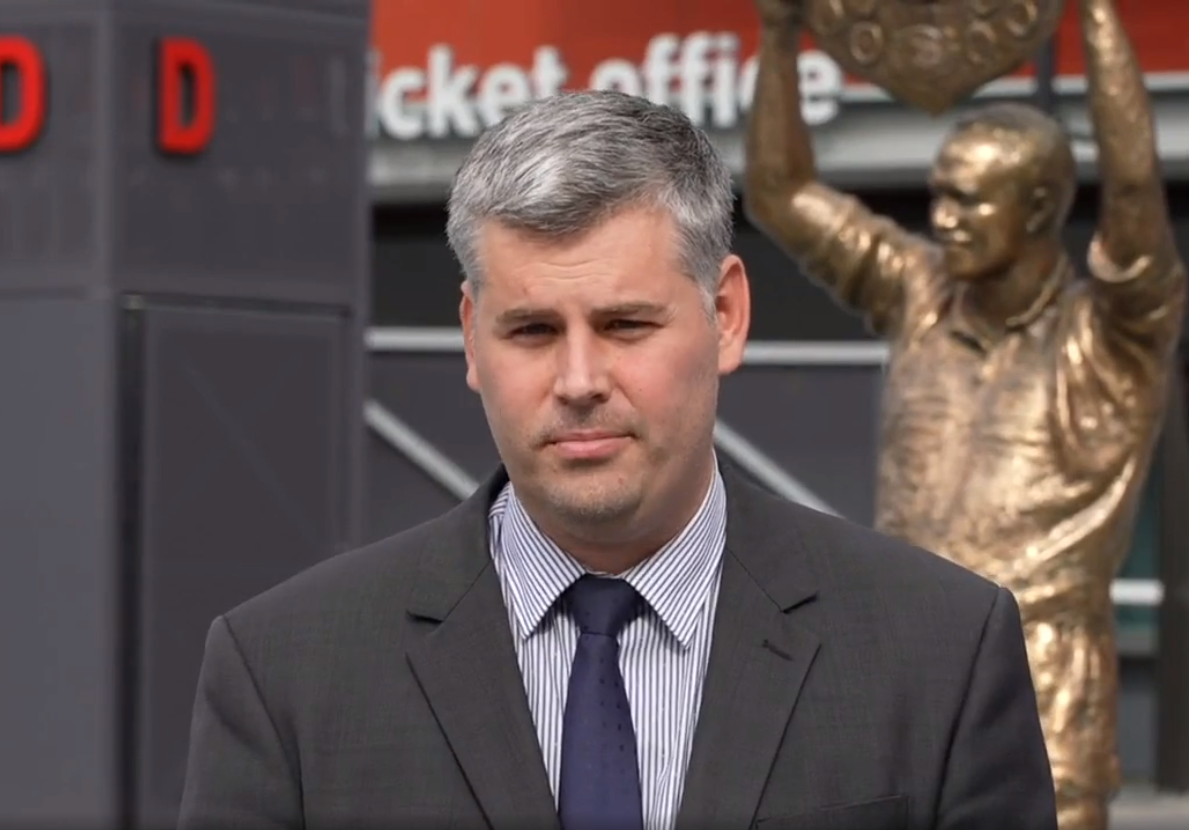 Tickets to the State of Origin series opener in Townsville will go on sale this afternoon and fans are being warned about profiteering.

There are only two official outlets where people can buy tickets, which go on sale at 3pm today.

Acting Attorney-General Mark Ryan says ticket scalping is an offence and tough penalties apply for on-selling and buying tickets worth more than 10 per cent of the original price.

“If you actually purchase a scalped ticket, you can face a fine of almost $700.”

“We don’t want to see genuine fans priced out of the game because some unscrupulous individuals see a chance to make a profit at the expense of others.”

“If you think that you’ve been targeted, by all means report it to your local police station or Policelink which is 131 444.”

He says police will also be on the lookout for people trying to sell last minute tickets at the Townsville stadium.

Under the law, people who can cannot attend events due to unexpected circumstances can resell their tickets with a margin of no more than 10 per cent.

The margin is designed to help people recoup any costs associated with reselling their tickets.

Tickets are available via Nrl.com/tickets and Ticketmaster.