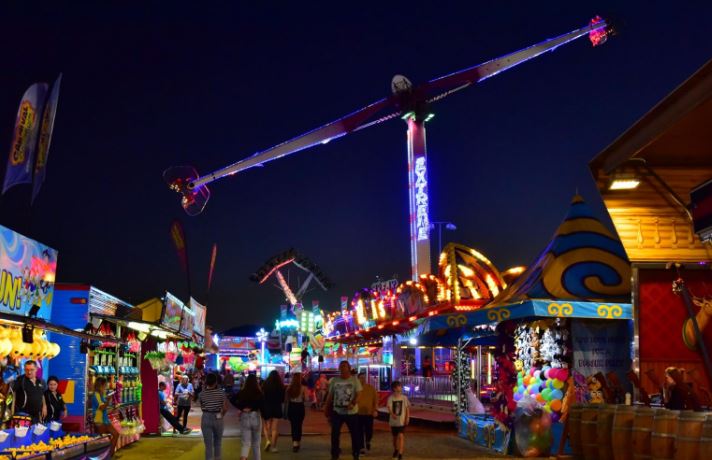 It's the last day of the Rocky Show, and it might be one for the history books.

Thousands have made their way through the gates of the Rockhampton Agricultural Show in 2021 as it wraps up for another year.

Rockhampton Mayor Tony Williams says it could be the biggest attendance the event has ever seen.

"Gauging by the number of people coming through those gates, it looks like it will be a record," Cr Williams says.

"We had 4,000 on Wednesday ... we'll get the full wrap up once the whole show's completed so we're looking forward to having a look at those numbers."

The three-day event was a welcome return this year, after being cancelled in 2020 due to the pandemic.

Cr Williams says "it's great to see the numbers coming out because it was something that was missed by the community last year due to COVID".

"It's great to see people with their feet and attending the event," Cr Williams says.