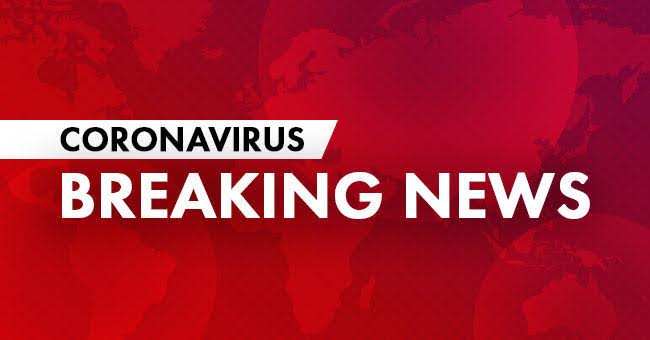 A Queensland woman who studies in Victoria and travelled to the Sunshine Coast, Mareeba and Cairns has tested positive to Covid-19.

Acting Premier Steven Miles says the woman, in her 20s, is unrelated to any of the existing clusters in Queensland.

Mr Miles said she had been infectious in the community from July 15 to July 17, particularly around the Sunshine Coast.

The woman travelled from Melbourne to Maroochydore on July 13, and received a text from Victorian health authorities on July 15 confirming she had visited a known contact site, the Young and Jackson Hotel, on July 10.

She immediately got tested and received a negative result.

That afternoon, she visited a friend at Maroochydore and went to the Universal Store at Sunshine Coast Plaza between 3.55pm to 4.15pm.

That same evening, Thursday, July 15, she visited Rice Boi at Mooloolaba Wharf from 6.45pm to 8pm, which Chief Health Officer Jeannette Young has particular concerns about.

"So it is really critical that anyone who attended the Rice Boi restaurant at the wharf at Mooloolaba between 6:45 and 8:00pm that night, Thursday 15 July, to immediately come forward and get tested and isolate until contacted by public health as to what they need to do," Dr Young says.

On Friday, July 16 she travelled via Uber at 12.50pm to Maroochydore Bus Station.

She caught the 615 bus to Landsborough station then went by train to Eagle Junction.

Then she caught the air train to Brisbane airport and then flew on the Virgin flight VA791 to Cairns.

The woman arrived in Cairns where a relative picked her up at the airport. She drove home to Mareeba and had been at home isolating until she went to the Atherton Fever Clinic at 10:30am on Sunday, July 18 to get tested.

She returned a positive result late on July 19 of what is likely to be the Delta strain circulating across Victoria.