Concern over Brisbane Airport virus case - A traveller has tested positive for COVID-19 after potentially being infectious at Brisbane Airport for four hours.
NSW records 935 new local COVID-19 cases - NSW has reported 935 new locally acquired cases of COVID-19, dipping back under 1000 daily infections, and four deaths.
Thousands miss out on Australia, NZ return - Fifteen flights to Australia from New Zealand, and their highly prized places in hotel quarantine, have sold out in three minutes.
Whopping 56,907 Queenslanders get jab during super Pfizer weekend - Queensland has recorded zero new local cases but two cases both in hotel quarantine. One was acquired overseas and the other is a person from NSW. ...
Further abuse claims against Tas nurse - Two more alleged victims of an accused pedophile nurse are suing the Tasmanian Health Service, with one of the young women claiming she was sedated an ...
Aussie swim gold medallist has COVID-19 - Australian Olympic swimming gold medallist Madi Wilson has been hospitalised after testing positive to COVID-19.
Road rage murder case in Queensland court - An unlicensed driver charged with the hit-and-run murder of a 25-year-old pedestrian south of Brisbane remains behind bars after his case came before ...
Break ins rise across Capricornia - The number of home break ins across Central Queensland has seen a rise, hitting its highest rate in over a year. The Capricornia region recorded 11 ...
One airlifted after midnight Boyne Island crash - A midnight crash has left a person being airlifted to hospital in Central Queensland. Emergency crews were called to the single vehicle incident at ...
PM heads to US for Quad leaders' summit - Prime Minister Scott Morrison has departed for the United States for a series of meetings culminating in the first face-to-face Quad leaders' summit. 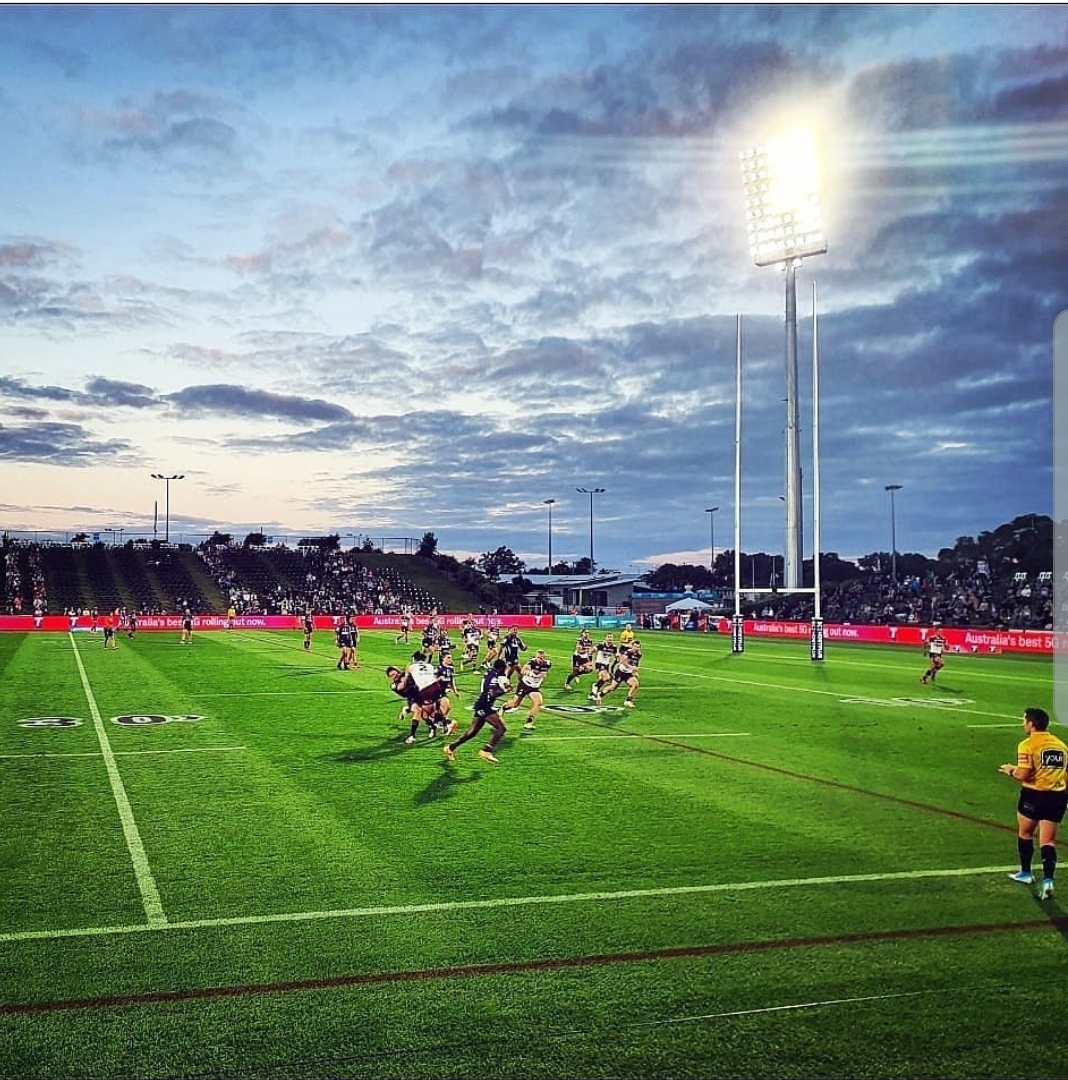 Central Queensland school kids will get a taste of NRL glory today.

The Premiership Trophy is stopping at a number of local schools across Rockhampton and Yeppoon on Monday and Tuesday.

Member for Rockhampton Barry O’Rourke says the trophy is spending three-days in the Beef Capital and Yeppoon.

"The Provan-Summons Grand Final trophy is staying in the Rockhampton area until Tuesday for a tour of the city including local schools," Mr O’Rourke.

“I want to thank the NRL for getting more young Central Queenslanders involved in the game’s finals series by visiting schools to captivate students with the Grand Final's ultimate prize.”

The trophy will head to Mackay later this week before travelling back to south-east Queensland.

“This finals series is more than a Grand Final in Brisbane, it’s a four-week festival celebrating our fans right across Queensland,” Mr Abso says.