Around a dozen cyclones predicted this storm season 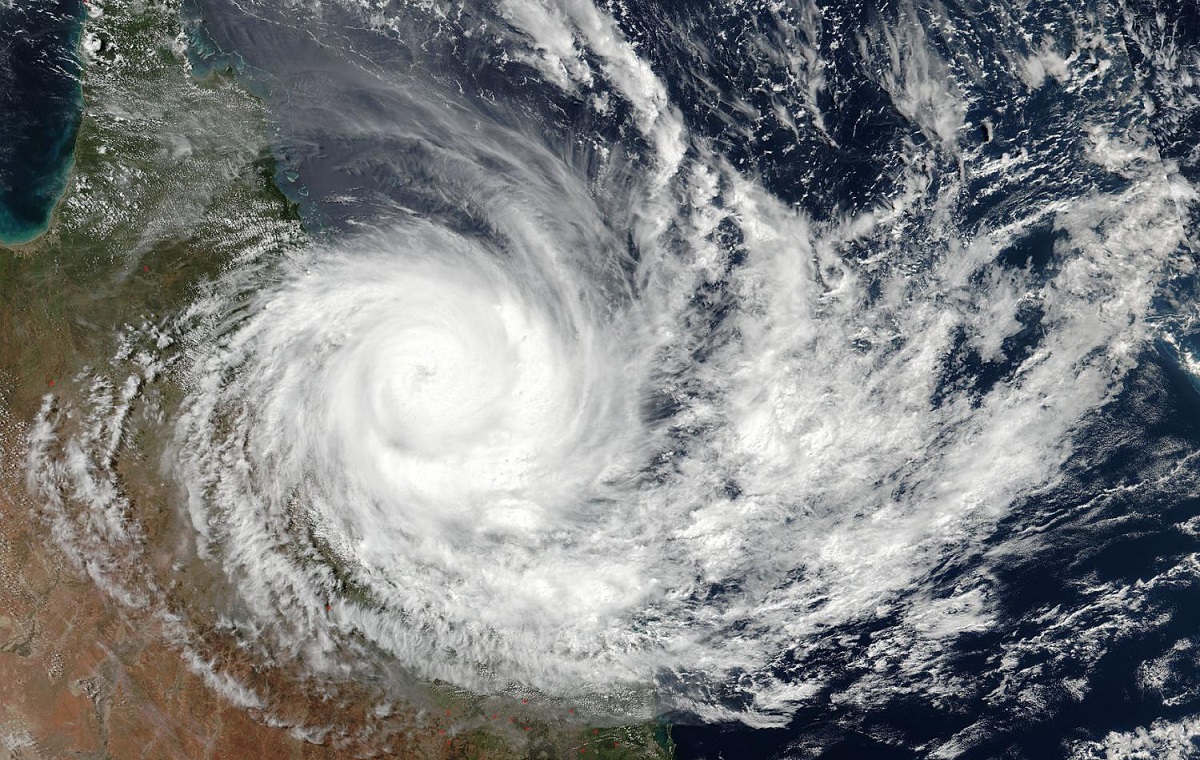 More tropical cyclones and lows than usual could form off the Queensland coast this summer.

The Bureau of Meteorology has released its annual Severe Weather Outlook, predicting an average, to slightly above average cyclone season.

In a normal year, around 11 tropical cyclones are recorded with four generally crossing the coastline, but Senior climatologist Greg Browning says warmer than average seas around northern Australia this year, may lead to increased activity.

"This season, the outlook is suggesting there's a good chance we'll see average or slightly above average."

"So we can have damaging winds as well as wide-spread flooding with those," he says.

The Bureau of Metrology has also flagged the first rains of the northern wet season will arrive earlier than usual.