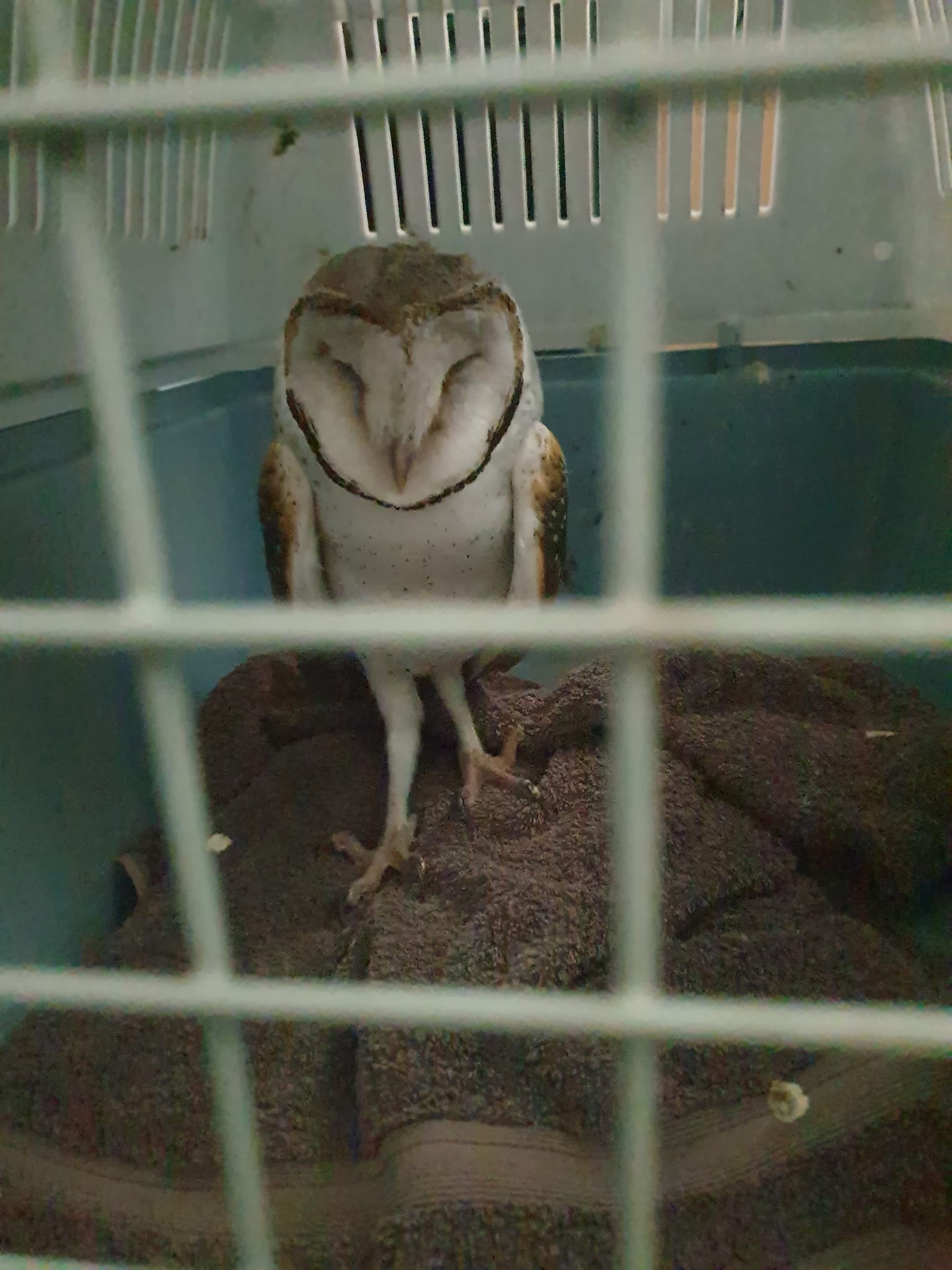 Secondary poisoning is suspected to be behind an unprecedented number of owls dropping out of trees in Central Queensland.

Rockhampton Wildlife Rescue report about 33 owls have been handed in during the past week and a half - only about half surviving to be released back into the wild.

The rescue's president, Nicole Sloan, says she has reported the rise in cases to authorities as she has never seen this many owls come through.

"You'd be lucky to get maybe one or two, three at the most over the season normally," Ms Sloan says.

"What we've got at the moment is absolutely crazy, we've never had this many come through."

She believes secondary poisoning could be behind the dramatic increase.

"Whether it be from someone poisoning mice and the owls picking them up ... we're not exactly sure," Ms Sloan says.

"It's so many dropping and just not having the energy to even help themselves from being attacked by other birds - that's where we've got the secondary poisoning from."

Grant Broadcasters has reached out to the Department of Agriculture and Fisheries for a response.

The incident had not been reported to Rockhampton Regional Council at time of writing.