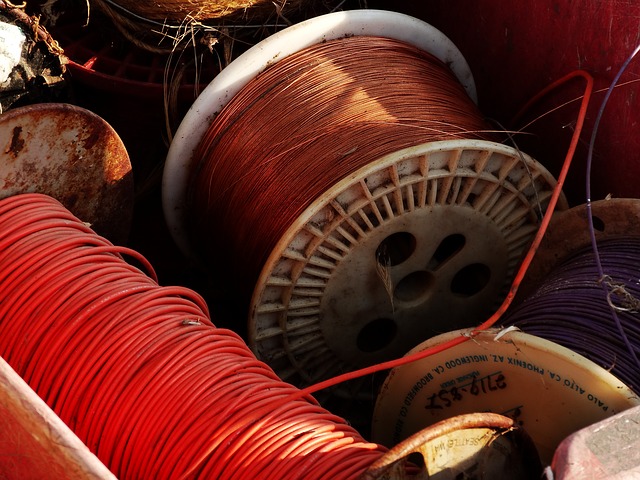 There are calls for help from the public, following a spate of copper thefts at industrial areas around Gladstone.

Gladstone Property Crime report large businesses which store the metal in holding yards have had fences cut and had large amounts of wire stolen in recent weeks.

Sergeant Wayne Butcher says around 10 to 15 people have been arrested in relation to copper theft in the past year, but another wave seems to be coming through.

"Especially with the price of copper - it's a very valuable commodity at the moment," Sergeant Butcher says.

"Any way they can get it, they can strip it and go sell it at local resale/wholesalers who scrap copper."

Sergeant Butcher says the issue is not just happening in Gladstone, with reports of theft stretching to Rockhampton.

He is urging anyone who sees something suspicious or has more information, to come forward.

"We're just looking for people if they have any information in relation to... neighbours or people they see stripping copper of a night time in their garages, stuff like that," Sergeant Butcher says.

"That's a bit unusual; anything like that would be a massive help to us."