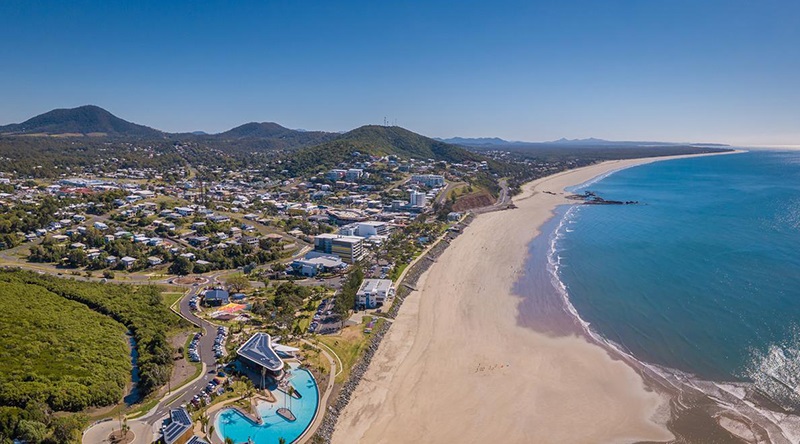 Three local holiday destinations are some of the best in Queensland, named among 23 outstanding towns in the running for 2022 Queensland Top Tourism Town Awards.

Gladstone, Rockhampton and Yeppoon have all been named as finalists in the Top Tourism Town (population over 5,000) category.

Queensland Tourism Industry Council CEO Brett Fraser says the finalist have been chose by an expert panel, with the public to decide the final winner by casting their vote for their favourite Queensland holiday gem.

“All of the finalists offer guests amazing visitor experiences. From historic buildings in Rockhampton and Charters Towers, to perfect coastal escapes in Port Douglas and Rainbow Beach, these communities have rallied together and showcase the best of our state," Mr Fraser says.

“The Awards provide the chance to shine the spotlight on our state’s best towns and to honour their resilience and dedication to tourism after the challenges of past three years."

Voting closes on Monday May 23, with Queensland’s top tourism destinations set to be announced at an awards ceremony in Brisbane on June 13.

All Queensland Award winners will gain automatic entry to the national Top Tourism Town Awards held later in the year, where they will have the chance to be crowned the best holiday destinations in Australia.

Everyone who casts a vote will go into the draw to win a $2,000 Apollo motorhome holiday.