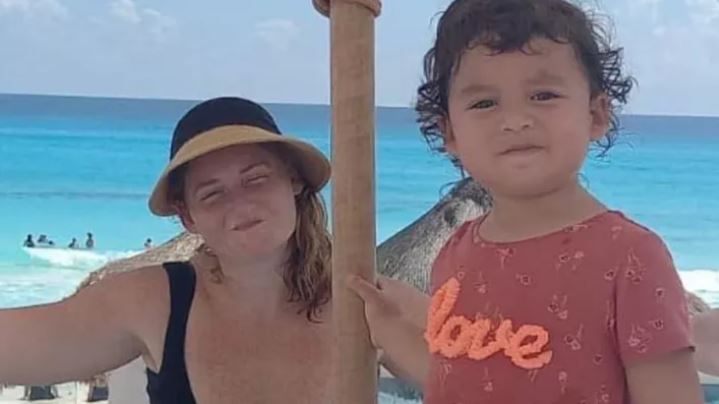 Thousands of dollars has been raised to help in the search for a Queensland woman, who disappeared in Mexico.

Tahnee Shanks was reported missing to Queensland Police Service on May 4, after not being heard from since May 2.

The 32-year-old's young daughter, Adelynn, was found wandering the streets of Cancun alone shortly after.

According to a GoFundMe set up by Ella, who grew up with Tahnee in the Whitsundays, Tahnee's mother and brother have now travelled to Mexico from Mackay to bring the two-year-old home.

More than $21,000 has been donated to the fundraiser, to contribute to the Shanks family's search for Tahnee and to bring Adelynn home.

"Addy is now in the safe hands of her Uncle Ben & Nanna Leanne in Mexico," the GoFundMe page says.

"The Shanks family would like to express our deepest thanks to every kind donation and please know that each one has been acknowledged and appreciated from the bottom of our hearts." Costs for the family are mounting daily, with "several hurdles and red tape" meaning it could take some time to get them home.

"We remain deeply concerned for the safety and whereabouts of Adelynn’s mother Tahnee at this stage."

"QPS is liaising with the Department of Foreign Affairs and Trade (DFAT) and Interpol to communicate with Mexican authorities, and is providing support to Ms Shanks’ family," a QPS spokesperson says.