Back to the polls for the Callide electorate 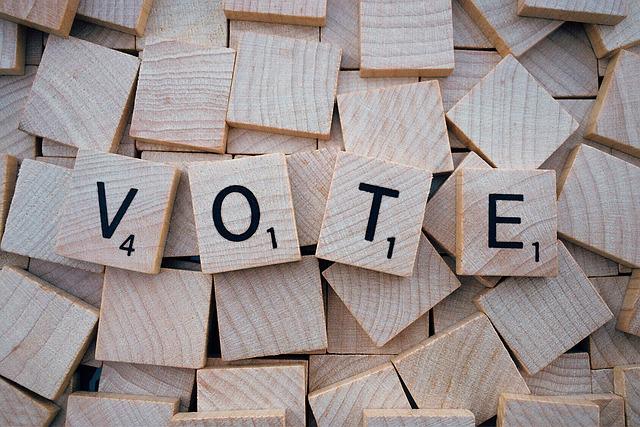 Almost a month since voters hit the polls and locals in the Callide electorate are heading back tomorrow.

Around 7,100 people in the electorate have already cast an early ballot, before polls officially open on Saturday.

Assistant Electoral Commissioner Wade Lewis says the voting will be a little easier than the recent Federal Election.

"This ones going to be a lot quicker and easier this time, only one ballot paper and six candidates," Mr Lewis says.

"A little over six and a half thousand postal votes were issued for this by-election, already about a third of those have come back to us.

"Just a reminder to everybody that voting, of course, is compulsory."

There are numerous locations residents can cast their ballot if they haven't already.

"On election day we have actually 31 polling booths open from 8am to 6pm right across the electorate," Mr Lewis says.