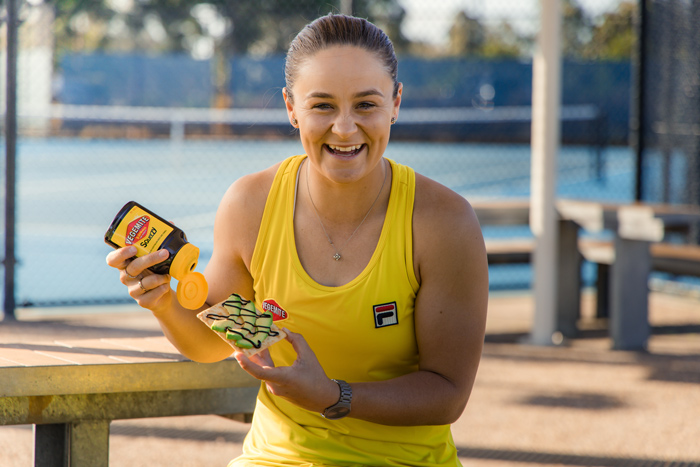 Forget the days of scraping the VEGEMITE tub and getting crumbs and butter inside the jar… VEGEMITE has just launched their latest and greatest product, VEGEMITE Squeezy!

It comes after VEGEMITE announced their limited-edition VEGEKNIFE a couple of weeks ago, a genius solution to avoid butter cross-contamination. The convenience of the new VEGEMITE Squeeze however, might be the best thing since sliced bread!

If you thought the VEGEKNIFE was the best thing since sliced bread, then you'll love new #VEGEMITE Squeezy! 🙌 Available in all major supermarkets now. #TastesLikeAustralia #VegemiteSqueezy

Matt Gray, Head of Marketing at Bega Foods says about the new product:

“We know that Aussies are passionate about their VEGEMITE and here at VEGEMITE, we take a lot of pride in making a range of VEGEMITE products that every Australian can enjoy. We’re excited to launch VEGEMITE in this new convenient format. It’s the great tasting VEGEMITE you know and love, just easier and squeezier.” Aussie tennis star Ash Barty snapped up some of the first samples of the new VEGEMITE Squeezy and says how much she loves it:

“I love it! VEGEMITE Squeezy is such a great, convenient product. Especially for someone who enjoys VEGEMITE as much as I do. VEGEMITE Squeezy makes it easier to put on everything from my toast to my homemade VEGEMITE and cheese scrolls. My house will go through plenty of it.” As an addition to the VEGEMITE range, VEGEMITE Squeezy is now available in 200g and 350g packs from a retailer near you.